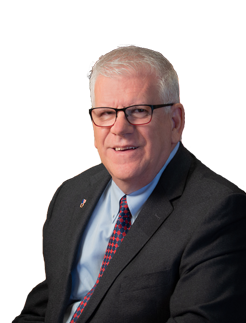 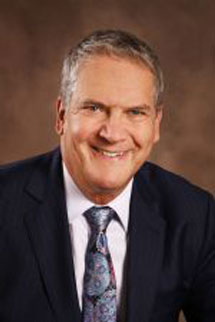 Mr. Kevin Earle
Mr. Earle has been working with the dental profession for much of his career. He led the Arizona Dental Association for eleven years from 2007 through 2019. He came to organized dentistry from a distinguished career in health care regulation, having previously served as the Executive Director of the Arizona Board of Dental Examiners, the New Jersey Board of Dentistry and the New Jersey Board of Medical Examiners. He is an Honorary Fellow of the American College of Dentists, the International College of Dentists and the Pierre Fauchard Academy. He holds a BA in Public Affairs from the George Washington University, an MBA from Rutgers University and an MPH from Columbia University.

Arizona Dental Association is an ADA CERP Recognized Provider. ADA CERP is a service of the American Dental Association to assist dental professionals in identifying quality providers of continuing dental education. ADA CERP does not approve or endorse individual courses or instructors, nor does it imply acceptance of credit hours by boards of dentistry. Concerns or complaints about a CE provider may be directed to the provider or to the Commission for Continuing Education Provider Recognition at ADA.org/CERP.
Go back to home Visit ada.org